After surviving the Holocaust, Shaul Ladany moved to Israel and began a new life. Professor Shaul Ladany is sometimes called the “ultimate survivor” as he not only survived the Bergen-Belsen concentration camp, but was also one of the five members of the Israeli Olympic team to survive the horrific Munich Massacre in 1972. Ladany holds the unbroken world record for the 50-kilometer walk, is a lecturer at many prestigious universities and has published numerous scholarly books

The Melbourne Latvian Male Choir -‘Veseris’ (“Sledgehammer”) will perform at the book launch of ‘Out of Latvia’ at Riga Central Library 3pm July 3, 2018. Sandra Birze, artistic director and conductor confirmed the choir will present three items in what will be a uniquely Australian event. Included in the performance are two folk songs by chorister and guitarist/songwriter Ivars Štubis. The launch will take place in the midst of the Latvian Song and Dance Festival, held in Rig

LIFE AS IT IS

“Stop watching TV – it spoils your creativity.” It echoes the voice of my parents when I attended primary school. “Don’t read comics. Books are better to develop your imagination.” I consumed the ‘Biggles’ series by Capt. W. E. Johns, Enid Blyton’s ‘The Famous Five’ and ‘The Secret Seven.’ My longing for the forbidden was confined to the occasional purchase of ‘The Phantom.’ I’m uncertain if that addiction has impeded my writing ability. As for TV, unless it’s a good movie or

My old school mate, Allan Maloney took this photo using the old Kodachrome film, not available today. Look at the perspective, contrasts and detail. Award winning in my books. 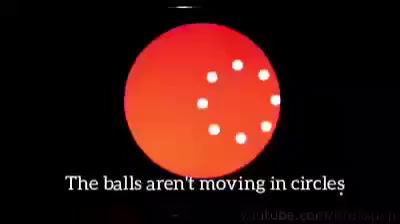